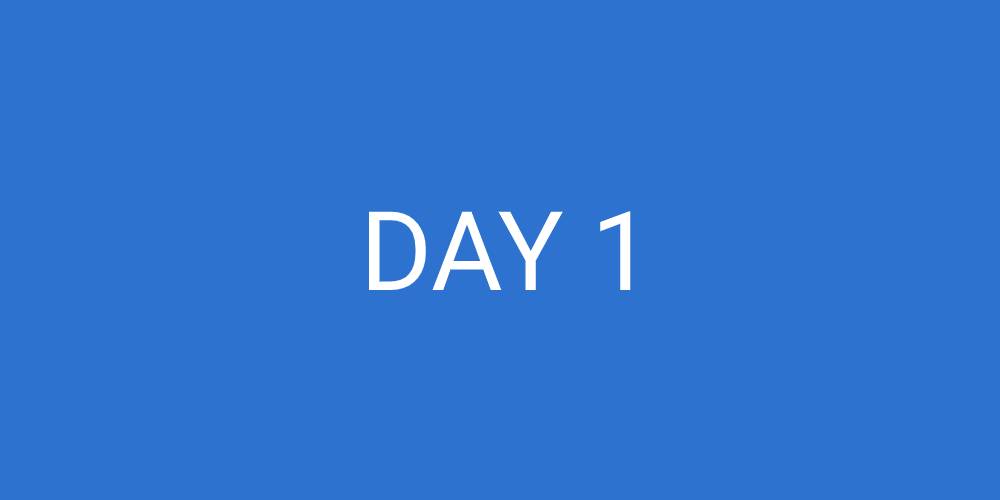 Last night I decided I was going to run a marathon in a month’s time.

I wasn’t even drunk.

I’m not exactly sure why I made the decision, but I think the idea had been bouncing around the back of my mind for a while.

Anyway, after fleshing out the idea in my head, I decided for an early night so I could attack the first day of training.

That plan was quickly changed though when I got a message about a little 6v6 footy match in the morning. I accepted the invitation as I’ve not played in months and it’s rare to get a game at the moment.

In the morning I darted off to football. But the game lasted a lot longer than expected and two hours (and several blisters) later, I came home.

But it’s my first day of marathon training and I’m making this whole public spectacle out of it, so I can’t exactly back out starting my training on the very first day.

So, I dragged myself for a 4.2k mid-paced loop near my house. I was a bit achy but I got through it.

Somewhat frustratingly, I’d let my phone run down into “battery saver mode”, which automatically switched off my GPS and ruined my Strava route, so I had to put in a manual entry for the first day. Urgh.